This demo is a port of AGT’s Third Person Demo that was posted on the TV3D Beta Discussion forum. The original version was VB6, I just took the same media and code structure and adapted it to C# 2.0 (Visual Studio.NET 2005). 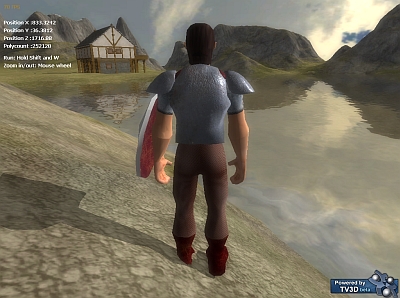 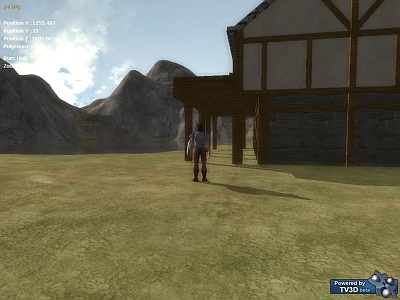