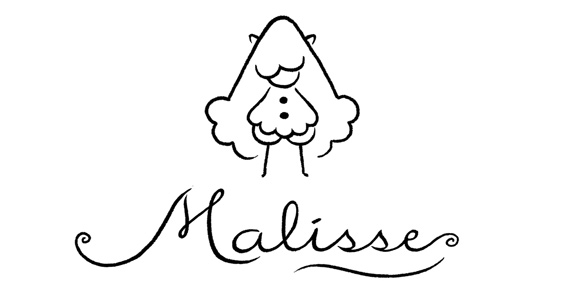 The game is playable in the web player at its itch.io home : http://renaudbedard.itch.io/malisse

It uses Unity and the whole source code and assets are hosted in a public repository on GitHub, and released under a Creative Commons Attribution license. 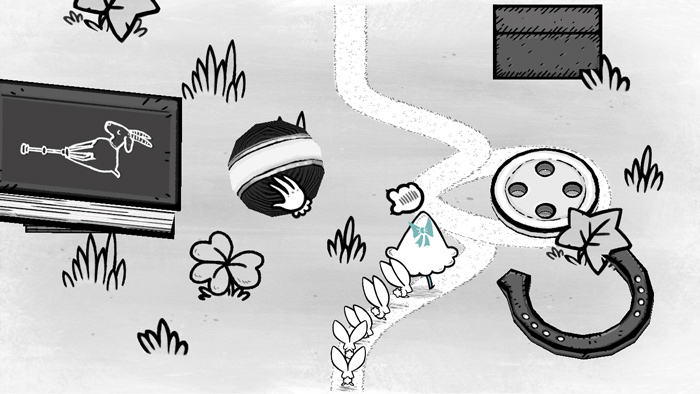 The gameplay is a two-player cooperative physics sandbox and puzzle game. The objective for both players is to clear a path for Malisse as she walks on a sinuous path in the world through the looking glass…

A bunch of rabbits trail behind her, but they get scared easily! Everytime Malisse bumps into an object she cannot climb, a rabbit will run away, but you recover one rabbit for every level cleared. If all the rabbits are gone, Malisse ends up alone and … cries herself to death? That’s the end of that play session, anyway!
Otherwise, the levels are chosen randomly from a pool of 11 hastily-authored levels which vary in difficulty. If you get stuck early on your first attempt, definitely give it another shot since you might find more palatable challenges.

It was an interesting game jamming experience for me in many respects : first time with a 5-person team, first time implementing sprite animations in Unity (using 2D Toolkit), and first time writing a tool for use inside the Unity editor — a spline tool for drawing roads quickly. We also had interesting last-minute collision issues, since we wanted Malisse to be able to climb slopes but didn’t want to resort to rigid bodies to have that done automagically. Spherecasting to the rescue, and lots of debugging! ^_^

If you’re wondering, the music was made during the jam by Devine (aka Aliceffekt), based on “When Johnny Comes Marching Home”, because it just fits marching so damn well.

Other than the web player, you can download the OS X and Windows standalone builds.

Enjoy! Had lots of fun building it. Closing with an outstanding band shot of us by Myriame Pilgrim! 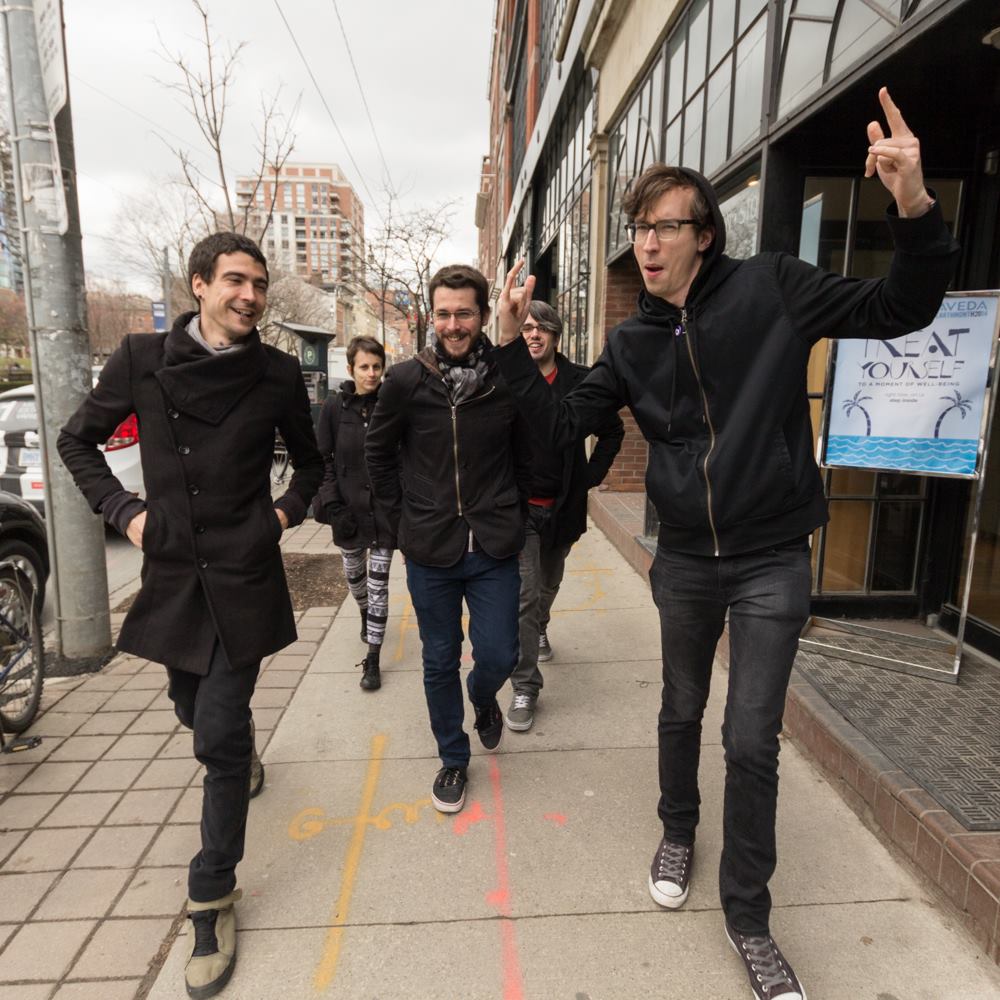