This screen-space shader simulates the hot-air trail left behind by a flying bullet, with chromatic dispersion; similar to the effect that can be seen in the Slo-Mo mode of F.E.A.R. It was originally made for TV3D forum user BeDi. 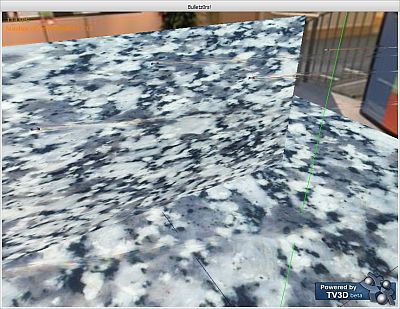 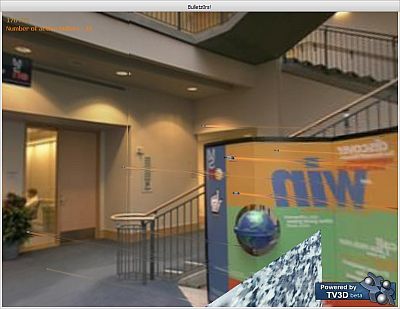 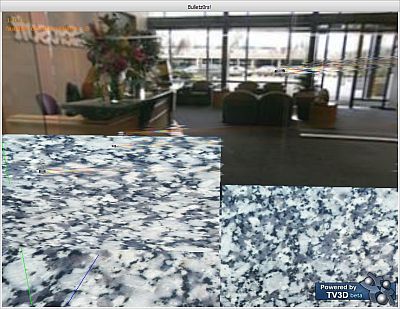