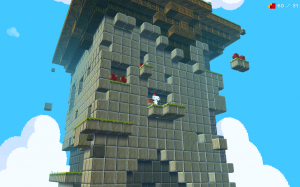 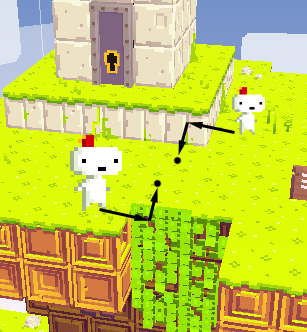 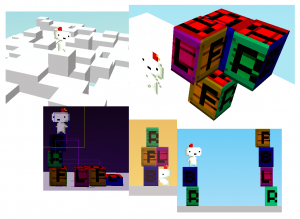 13 thoughts on “Behind Fez : Collision and Physics”